“Should society provide every citizen with a basic income, no strings attached? Some proponents of a “universal basic income” view it as a tool for system correction, but the focus of this GTI Forum is on system change. Should a UBI be a central element of strategies for transformation?“

My answer is a strong affirmative. I see a Universal Basic Income as a cornerstone of a transformed economy within an Ecological Civilization: one that is life-affirming rather than wealth-affirming

I recommend exploring the full conversation (including arguments against) at the Great Transition Initiative website.

I WOULD IMAGINE THAT most contributors to this discussion agree, to some degree at least, with the principle that we need deep, structural changes to our current socioeconomic system. It is not enough to tinker with a few parts of the system, no matter how beneficial that tinkering might appear. Our civilization, torn apart by gaping inequalities, is currently hell-bent on a course to disaster. Its suicidal addiction to economic growth paralyzes it from making the changes required to avert climate catastrophe, while it destroys life’s abundance on our beautiful but wounded Earth.

We need to change the fundamentals of our society. We must move from a wealth-based civilization to one that is life-affirming—an ecological civilization. Without this Great Transition, we are leaving future generations to face the horrors of a collapsing civilization on a devastated planet. Can we transition rapidly enough? And can the transition occur without the old civilization collapsing catastrophically around us?

Given this context, I have been surprised by how much the discussion of a universal basic income sounds like arguing how to stack the deck chairs on the Titanic. Can we afford it? Would it be inflationary? Would the right wing use it as an excuse to take away basic services? In my view, the fundamental issues need to be: Does UBI help with the process of transforming civilization from within? Can it help to move us seamlessly into the Great Transition?

My own answer is a strong affirmative. I acknowledge that, by itself, it is not enough to redirect our global society, but I view it as one of the most important trimtabs available that (a) meets an urgent and current need, while (b) helping unravel some of the economic and cultural structures that have set our civilization on its collective suicide pact.

A full-fledged UBI—one that unconditionally provides every person with enough income to meet their basic needs—would fundamentally alter the paradigm of capitalism that has locked workers into the dominant system ever since its inception. Capitalism has endured by commoditizing people’s lives, forcing them to sell the bulk of their available time and energy, or else face destitution and starvation. A true UBI would transform the relationship between labor and capital and weaken the power of the wealthy elite to control the population.

Even more fundamentally, UBI has the potential to shift underlying mainstream misconceptions about human nature. The dominant contract between capital and labor has reified the idea that humans are essentially selfish and lazy, and must be forced to work by a combination of fear and greed, which is effectuated by wages and other monetary “incentives.” However, it has been widely demonstrated (and summarized well in Rutger Bregman’s Humankind) that humans are nothing of the sort. In fact, people have a fundamental need to engage in a livelihood that is meaningful and to feel valued by their community. Work is not something people try to avoid; on the contrary, purposeful work is an integral part of human flourishing. If people were liberated by UBI from the daily necessity to sell their labor for survival, they would reinvest their time in crucial parts of the economy that, as Kate Raworth outlines in Doughnut Economics, have mostly been hidden from view—the household and the commons. They would care for loved ones, build community, and dare to do whatever it is that inspires them. The domination of the economy by the market would inevitably decline while those other, life-affirming sectors would be strengthened.

From a values perspective, UBI elevates the principles of trust and fairness as organizing structures of society, while eclipsing the ethic of cynicism that dominates our market-oriented system. Morally, UBI recognizes a precept of human history that has long been ignored—that the overwhelming proportion of wealth available to modern humans is the result of the cumulative ingenuity and industriousness of prior generations going back to earliest times, including such fundamentals as language, cultural traditions, and scientific knowledge. Once we realize the vastness of the cumulative common resources that our ancestors have bequeathed to us, it transforms our conception of wealth and value. Contrary to the widespread view that an entrepreneur who becomes a billionaire deserves his wealth, the reality is that whatever value he created is a pittance compared to the immense bank of prior knowledge and social practices—the commonwealth—that he took from.

It is the moral birthright of every human to share in the vast commonwealth that our predecessors have collectively built, and I see a global UBI as the most effective way to make that happen. There are many structural changes required to shift our society’s disastrous trajectory and replace our wealth-based, growth-addicted civilization with one that is truly ecological. A UBI, by itself, would not be nearly enough, but in my view, it is one of the most important cornerstones of a future that fosters sustainable human flourishing on a regenerated living Earth. 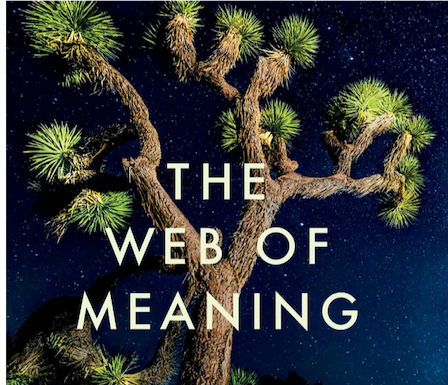 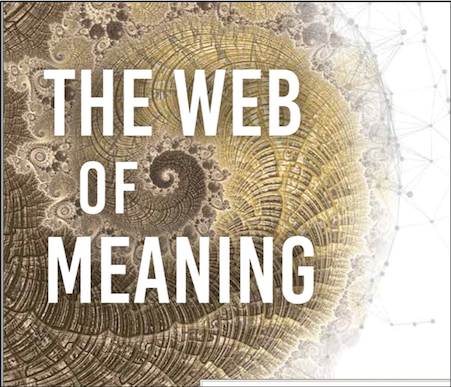 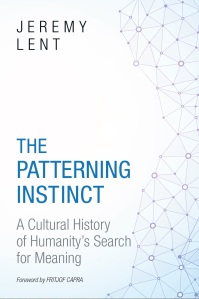